Moab's One Stop for Adventure, the Moab Adventure Center, has been providing tours and adventures to thrill seeking visitors since 2004.

Based in the ‘Adventure Capital of the West’, their initial website reflected their business as a market leader in the area. Over the years the website became outdated, not mobile friendly, and was completely static (meaning only those with coding knowledge could make changes). A modern redesign was long overdue.

“Canyons Digital really went the extra mile in helping us pull together a fantastic search engine strategy. It already has us ranking in top results for several high-performing keywords. Due to Canyon Digital's improved layout and design, our mobile traffic is converting better than ever and the backend of the website is super user-friendly for all our staff. We've used Wordpress for some of our blogs and this system is so much easier to use for updating and creating website content.”
-Brandon Lake, CEO

The goal of this project was to bring the site up-to-date while retaining search rankings and creating a similar design as its sister site westernriver.com. We accomplished this by taking many successful design patterns and practices from Western River and adapting them to fit the Moab Adventure Center's unique needs. 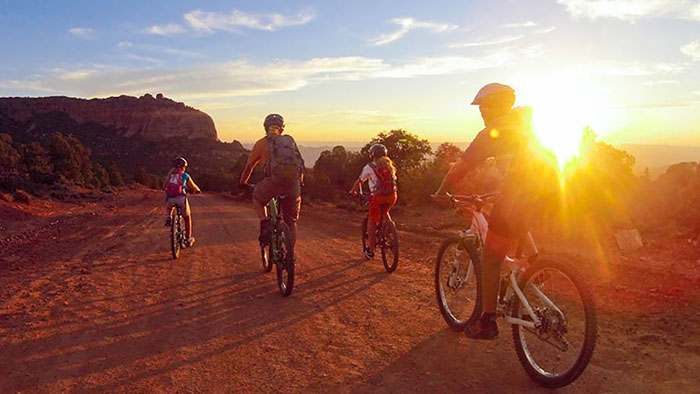 We launched the new moabadventurecenter.com in December of 2017 during the businesses offseason. The 2018 season saw a historic number of page views (at times more than double previous years) on the site and increased activity at the storefront.

In addition to increased traffic, the existing search engine rankings were not only maintained but improved due to better usability of the site, a more modern codebase, and better content. Since the site launch, pages per session increased by 2.5% and average session duration dropped 13% which we accredit to a better site structure. In addition, revenue increased over 9% and the average order value increased over 13%.

We like solving interesting problems with good people. If that sounds like you, we'd love to talk.